Great outbound with superb account-work: the formula for unexpected wins 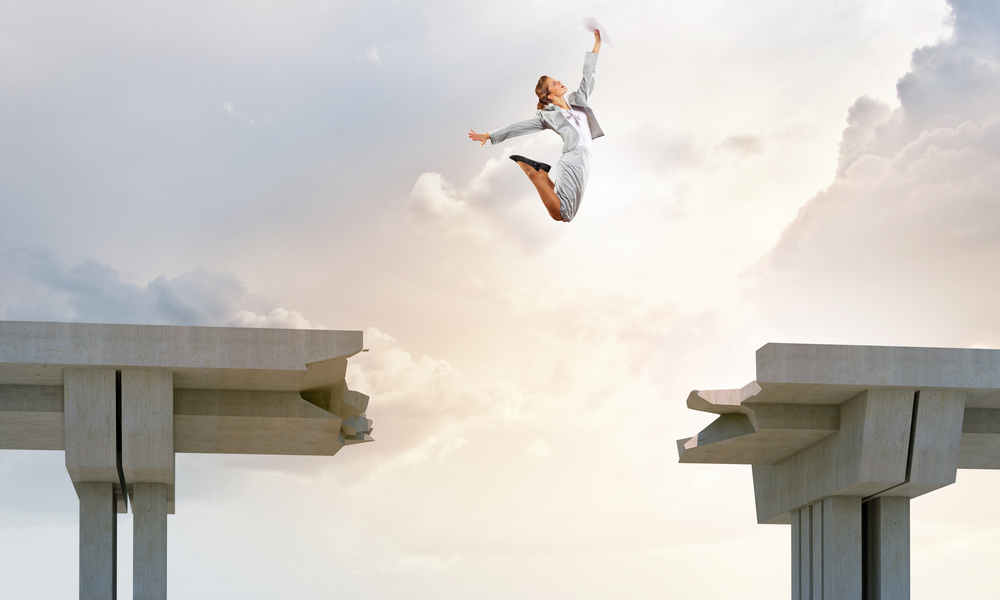 How does a software-solution supplier win a massive deal against a huge global competitor, who is already in the contracting phase with the buyer? It nearly isn’t enough for just the stars to be aligned, although a little luck was, indeed, involved. In this impact study, we explore how persistence, good prospecting from Infinityn, and a sound account-strategy from our client created an unexpected win - to the tune of ca. $500.000.

Infinityn was called on board by a software solution supplier to perform agile outreach to previously uncontacted prospects within an APAC geographical subregion. The goal was to get sales-qualified leads.

The project started with our Account Based Intelligence team undertaking a research project to identify and filter prospects. A multitude of factors are considered when doing prospect research, and this particular organization had all the traits of a great opportunity. Our client had no prior contact with this company. After having aligned on the account-strategy with the client, Infinityn “flew in” to engage certain department heads and C-level leaders at the prospect.

Infinityn started prospecting the client using our SPS3 methodology. As with many outbound scenarios, neither our client nor Infinityn had any prior contacts with this prospect and there was no digital activity indicating an intent on behalf of the prospect. In other words, the outreach was completely cold.

It soon turned out that we were underdogs in a race that was about to be won by someone else. As we were prospecting at the company, we soon found out that a competing solution was about to be purchased from a reputable, global supplier. However, that didn’t stop us or our client from starting to build a relationship.

When having learned about the competing solution about to be signed by the buyer, the intent on our behalf was to simply keep the client engaged, learn more about their organization, and educate/nurture them about the software solution we had to offer.

A major step in the outbound process is identifying and engaging the perceived decision-makers and potential challenger customers - on several channels simultaneously. In this particular case, Infinityn’s SDR reached out to several people and managed to contact a key engineering lead on LinkedIn. He referred our colleague to the Engineering Excellence Manager who, after a few discussions was nurtured into a challenger customer. This engineer ended up playing a crucial role in progressing with the contract. Why not a C-level decision-maker, one might ask - why a department leader?

Infinityn usually aims to engage top-level decision-makers; however, this sometimes turns out to be not the best approach. The ART in Infinityn’s methodology comes forward in situations like this when a representative has to intuit the fastest route to getting the SQL. In this case, it was finding and supporting a challenger customer, rather than convincing a top-level manager.

The client’s account manager was very alert and agile in this project; after it had turned out that the client was already in the contracting phase for a competing solution, she kept on intelligently nurturing the account. She assumed that even if they don’t convert for this given project, they can be considered for different solutions with different products at a later date.

Long term relationship building is key in any account-based scenario, and in this case, the diligence paid off fast. As it turned out, the contracting process with the competing company had stalled and the logical alternative for the prospect was our client’s solution.

Selling the prospect on a quick pilot project wasn’t easy, but all the more successful, thanks to the constant effort, nurturing, and help in sense-making by the account manager. It proved our client can deliver results that the competing solution couldn’t have. Together with the challenger customer - the engineer - the move toward contracting was straightforward, and a successful project was undertaken.

This win sheds light on a few principals that are central to any successful outbound initiative.

Multi-channel engagement is king
This means both reaching out to prospects on several channels simultaneously, as well as “overlapping” communication once the conversation has initiated. In this particular case, the SDR initially reached out to the prospect over LinkedIn and then quickly followed up with a phone call. The discovery call was followed by a confirmation email, where the SDR summarized the major items discussed and re-confirmed the next step, which was an expert-call with our client’s product manager.

Shift from qualification-focus to relationship-focus: The success with this account confirmed a theory that instead of focusing on qualifying the prospect, a relationship-building approach is better. Qualification still takes place but in a more subtle way.

What is important is that the buyer doesn’t feel like they are being qualified. Contrarily, we want them to experience that we are genuinely interested in learning about their challenges and exploring solutions to them. The old process was:
1. Intro call, 2. Qualify with product-presentation.

The new process is:

Did you like this case study? See a short demo where we managed to get many qualified leads using our flagship methodolgy in a corporate event-setting:

Imagine; shirtsleeves rolled up, eyebrows knit together in concentration, we see our colleague making calls, tapping...

Helping Industrials through Digital Transformation and Automation with the Account-based Growth Framework.

Automation in the Industrial Sector for Growth

The turmoil of the last few years appears to reach new heights, as inflation, energy crisis and the...